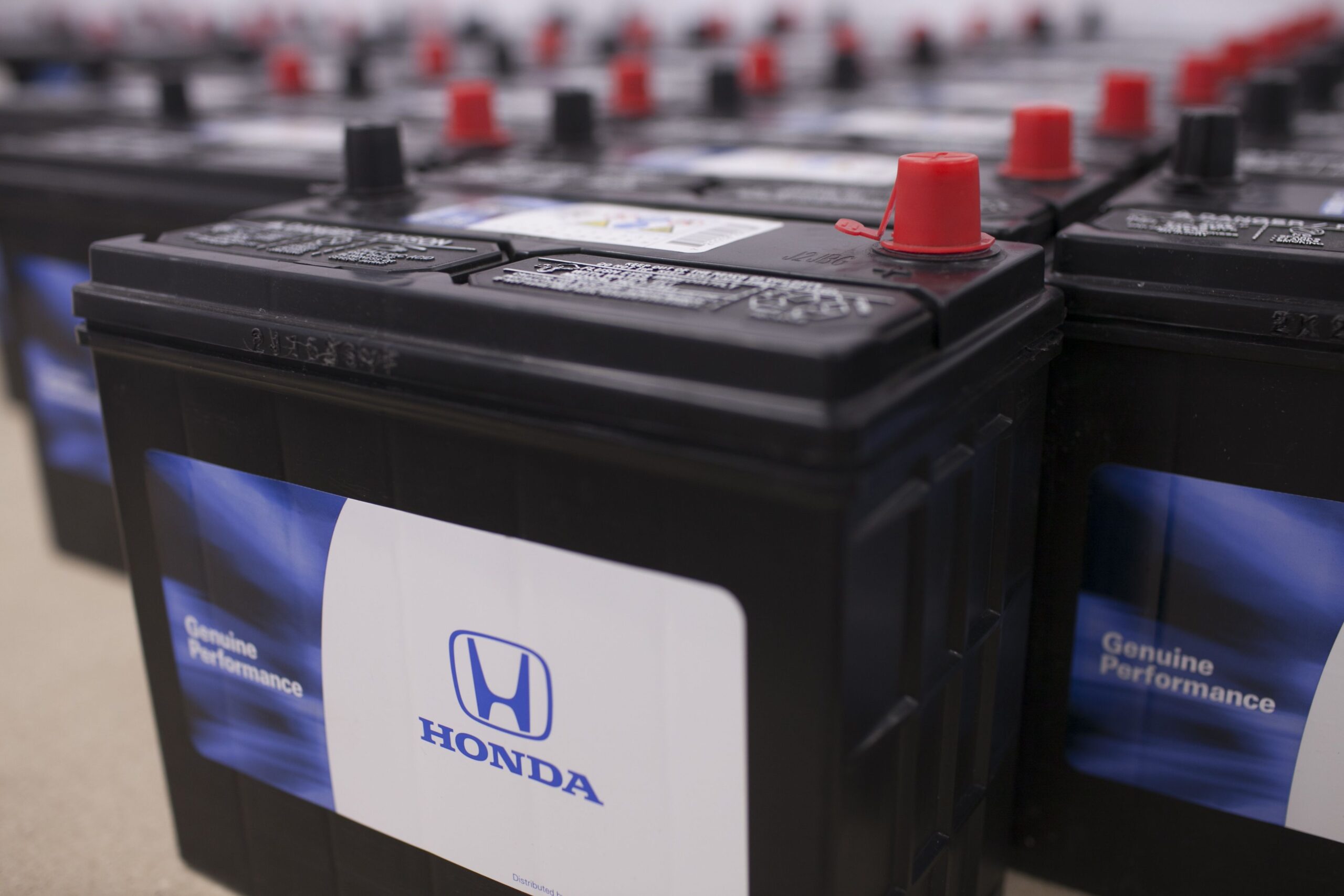 There is no special charger for charging a hybrid battery which is completely discharged or low on charge. The simplest way to push some charge into it is to start the motor and keep it running until you see the battery is recharged enough.

If you want to accelerate the charging process, remove the #15 fuse and run the engine at 3000 RPM. This way, the it will be charged faster.

A hybrid battery shouldn’t interfere with the engine starting since it also has a usual battery and a starter. Such a system is designed to serve as a spare battery and can be used to run the motor during low temperatures.

How to change battery in Honda key fob?

Firstly, you should get a 3-volt battery. If you already have it, follow the next steps:

1. Take the metal key out by releasing it from the fob.
2. Open the key fob with the help of a key: insert it into the slot at the top and rotate until it opens.
3. Press your finger over the battery to keep the fob together. Use your other hand to replace the battery.
4. Press both sides of the key fob together to fix it into place.

How to change battery in Honda CR-V key?

The Honda battery in a smart entry key has to be changed every 2-3 years of regular use. When it starts to run low on charge, the flashing light on the dashboard will inform you about that. This means that it’s high time to change the battery. You don’t necessarily have to resort to Honda dealer services and pay money for battery change as you can easily do it by yourself just by following the next steps:

1. Locate the release button and push it until you be able to take the key chain off.
2. Take the coin and wrap it in the cloth napkin, put it behind the metal part of the fob and turn until you hear a click, and then turn it in the opposite direction.
3. Change your old battery with the new one.