Table could not be displayed. 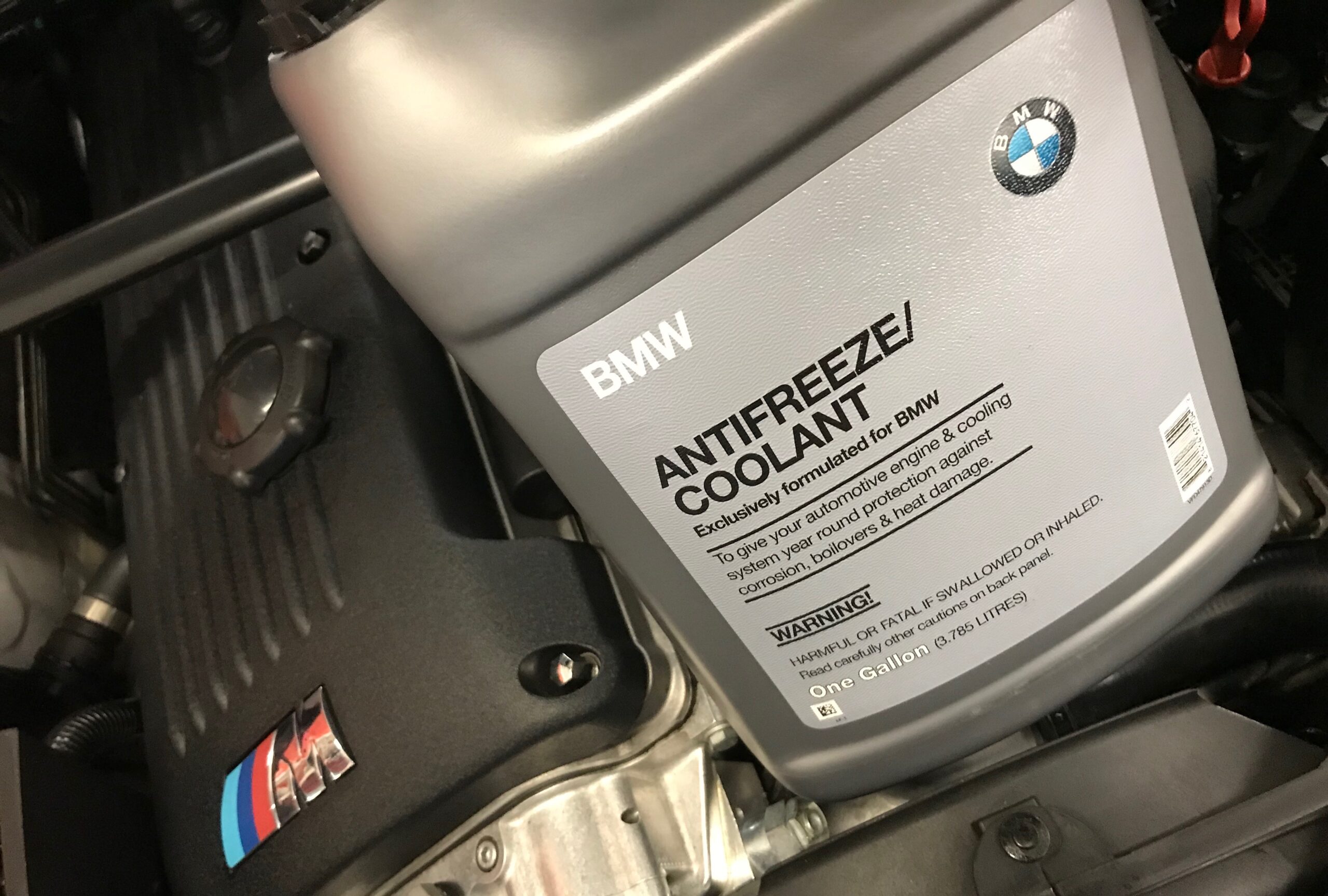 Coolant is a liquid mixture of water and antifreeze that is poured into the cooling system. The thermal overload of the engine in hot weather is prevented due to this fluid; moreover, the coolant does not freeze at critical cold temperatures outside. Typically, antifreeze is sold in concentrated form, which, before being poured into the car’s cooling system, is compounded with water in a proportion of 50/50. Pay attention that this concentration of water and antifreeze can be changed depending on the driving conditions. For example, in the northern regions, where low negative extreme temperatures are observed in winter, the ratio of water to antifreeze can be reduced. The matter can be also poured in concentrated form, but remember that the more you append antifreeze, the more you make the freezing point of the liquid.

How to dispose of coolant?

It’s better to take used or old coolant to a local recycling service. Before it, the user has to keep the spoiled liquid separately and far away from other coolants. Such a matter can contain heavy metals and can be regarded as a hazardous waste. If you can’t drive the substance to the required service, you can hire the special hauler. Sometimes, specific locations are supplemented with special recycling units, which are able to remove glycol and transform it into the reusable agent. Pay attention that this process can be performed only in a case of the oils and other contaminant absence into the coolant.

What coolant to use for BMW?

Only the official BMW coolant can perform its task reliably and won’t harm the engine. The BASF Glysantin G48 is regarded as one of the best variants, but don’t forget to change the coolant every 3-4 years (if your car is 6 years old or even older). It’s also important to flush out the cooling system after repair works performing. The Glacelf Plus Total, Mobil Frostschutz 600 ExxonMobil, and Aral Antifreeze Extra Aral AG are typified as decent coolants for BMW usage, so it’s better to check the manufacturer’s recommendations (read the manual) and then make a choice.