What Causes Rod Knock And How To Repair It?

Experienced drivers know that the engine knocking is one of the most serious breakage signs. If the engine breaks down, you just can’t handle it promptly. Pouring oil with a high viscosity, using late ignition or new linings won’t be helpful. All these measures can only relieve knocking for a while, but they will not eliminate the root cause.


When you hear the rod knock sound, in most cases, it means that you should start the overhaul. This indicates that the engine is no longer working in the correct way. So, let’s take a look at the problem closer.

What Is Rod Knock

A rod knock is a serious malfunction of one or more crankshaft connecting rod bearings. Repair requires the removal of the engine and complete disassembly with a considerable cost.

As a rule, the knock of the connecting rod is often heard especially strong when you dump the gas. If we are talking about a diesel engine, then knocking may be a little different, since the pistons in such motors are often quite tight when working close to the head of the block.

Experts do not recommend delaying the repair of the machine that has a faulty rod. The right decision is to get to the garage or car service and solve the problem as soon as possible.

The Reasons of Rod Knock

What causes rod knock is not so difficult question to answer: primarily it happens due to improper exploitation. Although in some cases, the engine simply has loosened a nut on the rod. If the driver is attentive and has heard the knocking, then the major repair can even be avoided.

A rod knock also happens when your bearing gets damaged or destroyed. It may be caused by one of the factors:

The sound of a metal knock, slightly muffled, is localized in the crankcase area of the engine. It is clearly audible at low revs of the heated engine (low engine oil pressure), with a sharp increase of speed and gas release. When the oil pressure drops to a critically low rate, the knock will be ringing in all modes.

Now you know what is rod knock and how it can be the cause of knocking noises from your car. 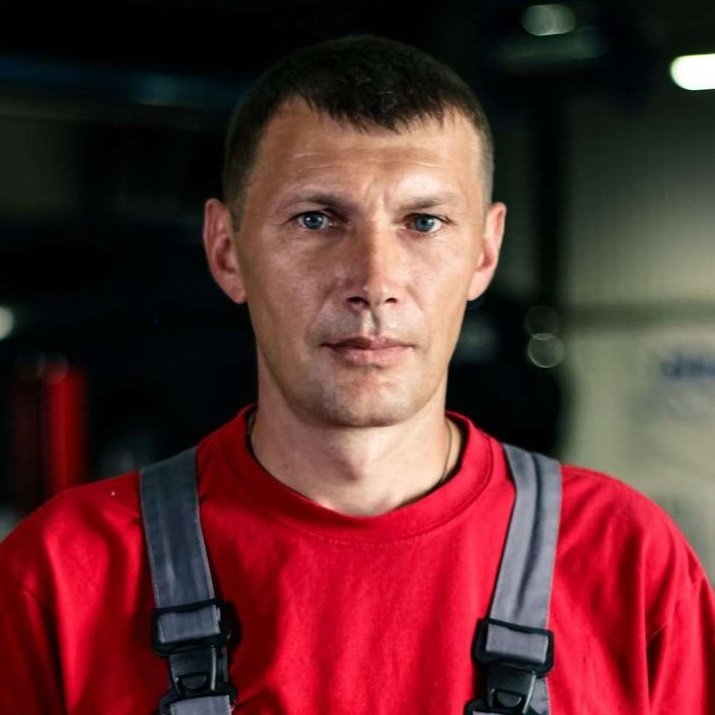 More by This Author: