Is It Better to Slow or Fast to Charge a Car Battery? 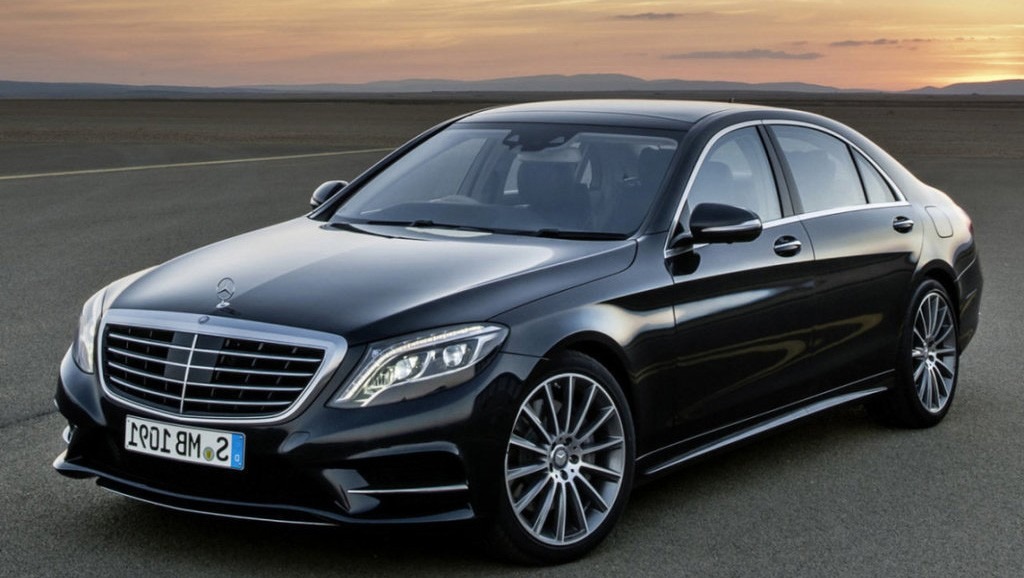 When the battery is running out of power, the question arises: exactly how you can charge it. In this case, it is necessary to know the important subtleties that need to be charged.

The emergence of thinking about charging the battery occurs at each car owner when the starter is slowly and reluctantly turns our engine and does not want to launch it. It is worth knowing that charging the battery does not always allow the engine to start, but it’s worth starting with it. If you are an experienced car owner, you should have a battery charger and a voltmeter that contains a scale; the measuring limit is 20 – 30 volts for correct and safe charging. Slow charging (8-10 hours) ensures full, safe charging of the battery, faster charge with increasing maximum charge amperage, it is possible, but it is necessary to monitor the state of the casing, at the voltage state, since, in the case of not following these parameters, it can cause the battery to lose energy.

Let’s take a closer look at the time to charge jump starter, analyze the battery recharging algorithm and note some safety rules to be followed when charging the battery.

The charging time of a fully-charged battery is 8-10 hours. There are certain rules for safe charging of the battery: the value of the current should not exceed 10% of the battery capacity. For a simple example, a battery with a capacity of 60 A / hours can be charged with a current not exceeding 6 Amps.

The fact that the battery is fully charged can be found in accordance with the state of the boiling electrolyte. As noted above, you need 8 to 10 hours to fully charge the car battery. The question arises, is it possible to fully charge the battery in a faster time? This is possible if you increase amperage, in which case the charging time is reduced for several hours, it’s worth knowing that this can negatively affect the state of the lead battery, which in turn reduces the life of the battery. Most of all this applies to lead-acid accumulators.

When the battery is completely discharged, the amperage must be reduced to 5% of the capacity, the battery voltage needs to be set to lower, which is in the range 12-13 V. After a certain charging time, the current will start to grow, while you need to analyze and monitor the current does not exceed 10% of the capacity, the voltage should be raised to 14.4 V. The charge time of a fully-functional battery is about 20 hours.

The charge regulator exhibits a current equal to 1/10 of its capacity. During charging of the battery, this value is automatically lowered to prevent the electrolyte boiling phenomenon. After a full charge, a current of 200 mA is supplied to the terminal. The amount of current supplied by the battery with the connected charger is absolutely not harmful and does not affect the battery.

For the urgent start of the car engine at a discharged battery, you need to connect the charger for 5-10 minutes, setting the value of the current strength of more than 10% of the capacity, for example, 10 A.

Modern automatic charging devices facilitate the launch of the car engine. When properly used, you need to connect it to the battery, set the maximum ampere, wait 5-10 minutes, start the car engine, without disabling the charger itself. After the engine has started, the driver must drive for 5-10 kilometers, for a full-fledged operation of the generator, which can during this period charge the battery for further engine startup.